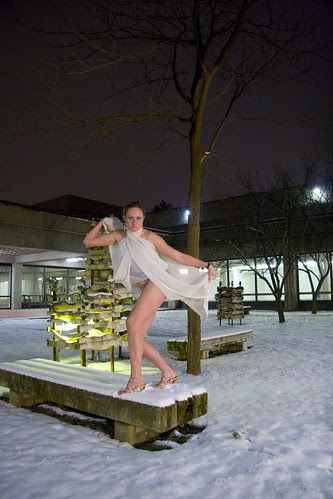 I gave her crap later for keeping her watch on.
Posted by austinspace at 10:53 AM